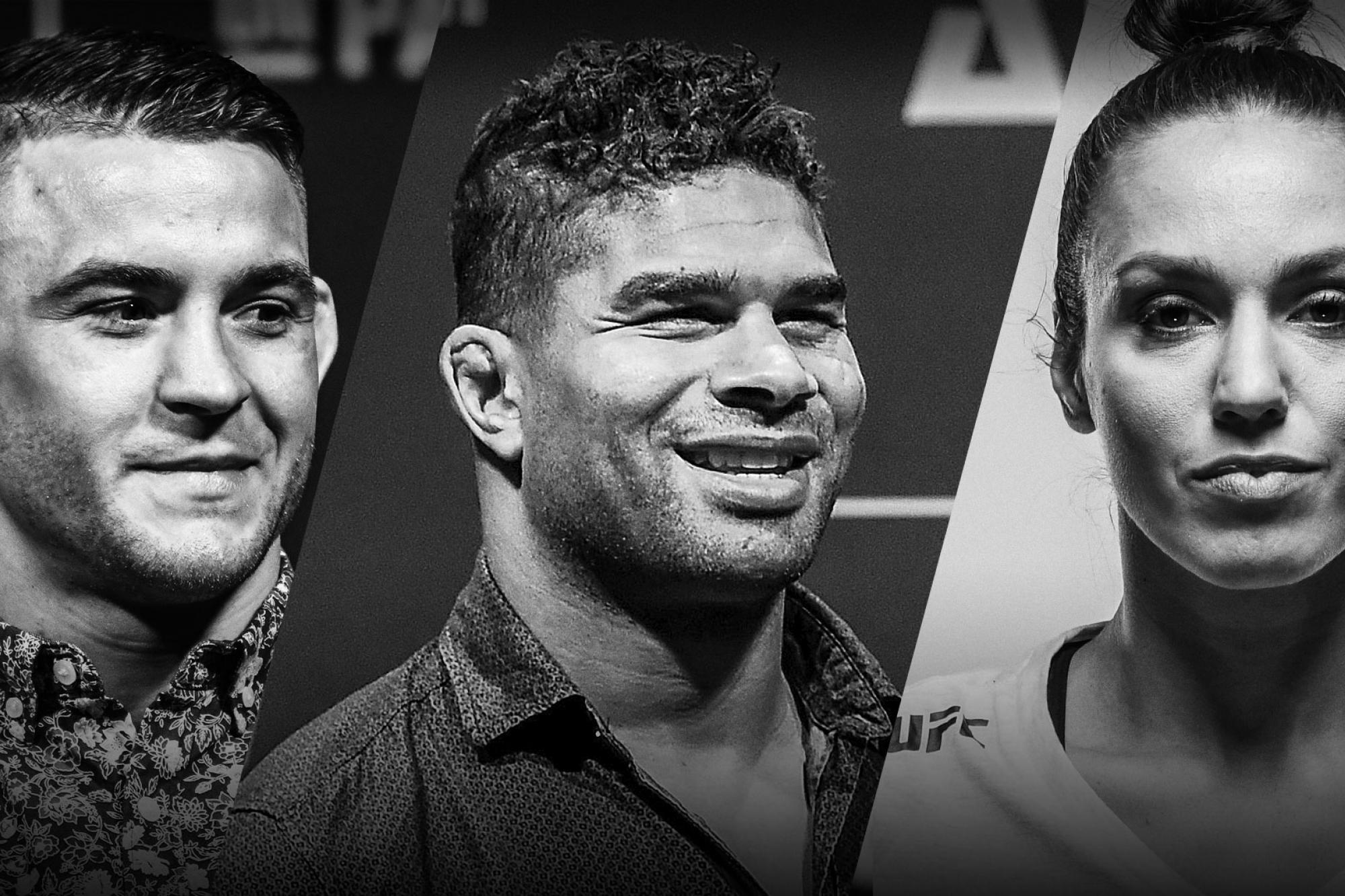 The new interim UFC Lightweight champion, Dustin Poirier, joins the show and talks about his huge win over Max Holloway at UFC 236, a unification bout against Khabib, and taking his daughter to the zoo after his fights. First, Antonina Shevchenko calls in and discusses her UFC St. Petersburg fight against Roxanne Modaferri, competing in the same division as her sister, Valentina, and more. Then, “The Demolition Man” Alistair Overeem wraps up open workouts and talks to the guys about his main event fight against Alexey Oleinik at UFC St. Petersburg, training with former opponent Curtis Blaydes, what motivates him to keep fighting at a high level, and more. Plus, the guys make their UFC St. Petersburg picks, and Matt addresses some of the criticism he got online for his comments about TJ Dillashaw’s USADA suspension.