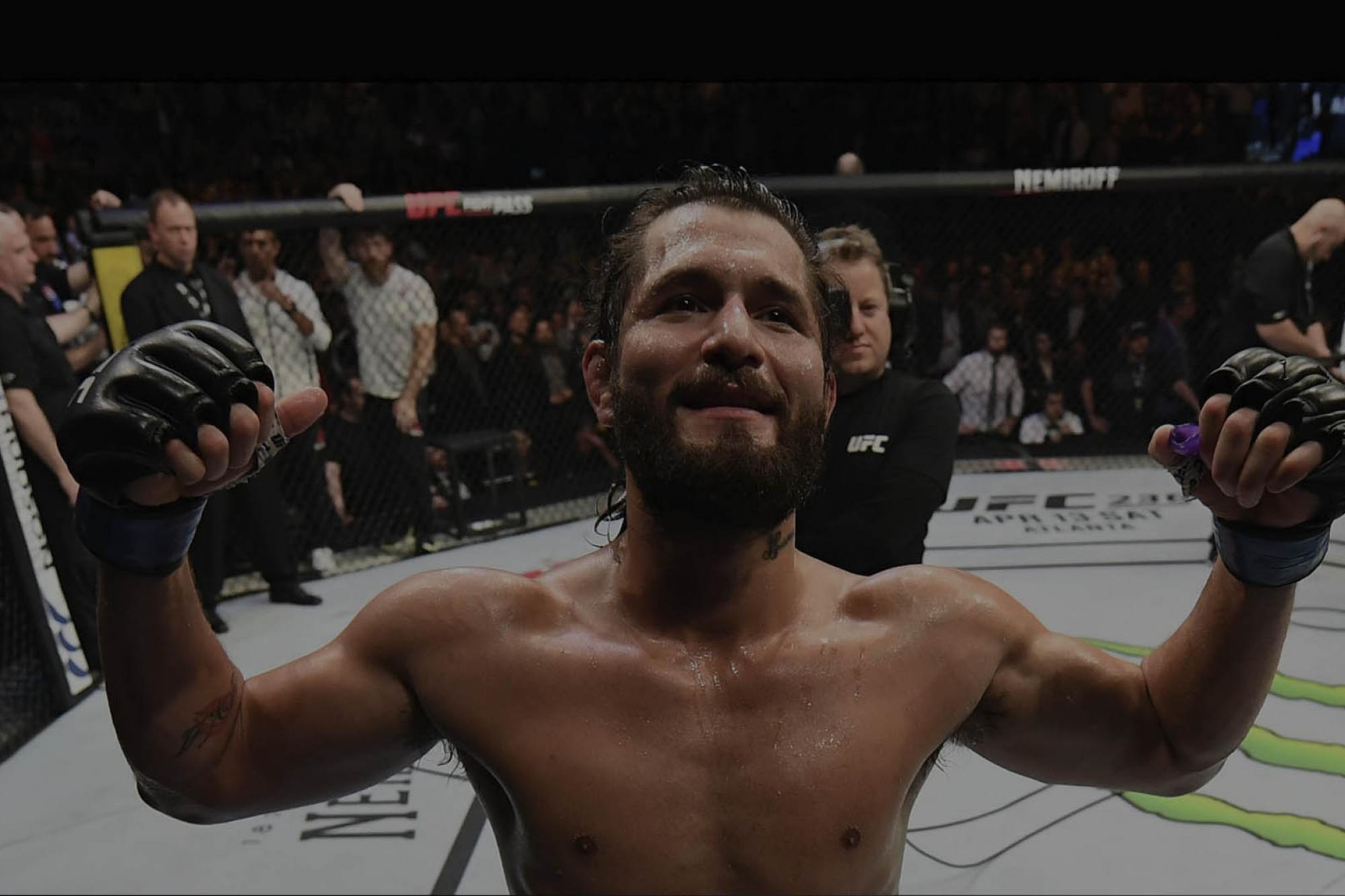 There's Never A Shortage Of Electricity in O2 Arena, As 2019 Proved Yet Again
By Zac Pacleb • Mar. 17, 2019
Gamebred Shocks London

All week, the build-up to fight night felt like Darren Till was the main event and Jorge Masvidal was just the guy who took a fight. The narrative all sat with Till. Fresh off a failed title shot that was also the first loss of his career, the young scouser sought to regain his mojo that shot him up the welterweight rankings in the first place. Willing opponents seemed scarce until Masvidal came out of the woodwork, signing up for his first bout since late-2017. Though Masvidal hadn’t won since January of the same year, he carried himself with a respectful but obvious confidence to go with a newly chiseled physique. It seemed like a set up for a proper scrap that would see Till reassert himself as a threat.

Everything was going according to plan after the first five minutes. The rockous crowd in the O2 Arena belted out “Sweet Caroline” as their countryman entered the cage. Till scored an early knockdown while Masvidal landed combinations of his own.

And then Masvidal landed a switch-stance left hook, Till’s lights went out and the 16,602 in the arena watched his head bounce on the canvas in silence.

With the win and a tasty double-performance bonus, Masvidal catupaulted himself right into the conversation of opponents Kamaru Usman could face for his first title defense. Ben Askren and Leon Edwards have both made it clear they wanted the winner of this fight, and both provide intriguing matchups in what could be a sort of title eliminator.

For Till, it might be time “The Gorilla” makes the move up the middleweight, where an easier cut could prove to be the secret sauce to getting back into the win column. The talent, stature and confidence is all there, and it’s easy to forget he is still just 26 years old, but to say what went down on Saturday night was a surprise would be a disservice to “Gamebred.”

The welterweight division just got a whole lot more interesting.

Speaking of which, Leon Edwards not only beat Gunnar Nelson, he outclassed him in the least expected way: he outgrappled the Brazillian jiu jitsu black belt. Though it looked like he might’ve ended the fight early after a nasty elbow placed a knot under Nelson’s right eye and had “Gunni” stunned on all fours.

Still yet, Edwards proved he was a well-rounded fighter with a lot to offer the top of the welterweight division. Riding a 7-fight winning streak, it seems like “Rocky” is overdue for a shot at the top-half of the 170-pound class. He jabbered with Till ahead of this fight, and he made it clear he wanted to fight whomever won the fight between Till and Masvidal. Even though it would’ve been entertaining to see two Englishmen duke it out in the cage, it’s clear he doesn’t mind a matchup with Masvidal either. The bad blood between the two adds some spice to an already interesting fight, but honestly, any matchup that pits Edwards against an established top-contender will be a huge opportunity for the Birmingham fighter.

Revamped and motivated, Molly McCann approached this fight week with a simmering confidence. She not only said she went through hell and back after losing in her UFC debut, she said it with a fire in her eyes that made you want to run through a wall with conviction that she’d get her hand raised.

Fighting the long and rangy Priscilla Cachoeira, McCann displayed the sharp boxing and toughness that makes her a fun addition to the flyweight division. She also showed off her newly revamped ground game, scrambling for several submission attempts and getting back to advantageous positions throughout the bout.

In what seemed like fitting fashion, McCann survived a broken orbital bone that had her left eye completely swollen shut, and when the doctor allowed her to finish the fight, she made sure there was no doubt that she’d come out victorious. The win marks her as the first Englishwoman with a UFC victory, and once that eye is healed up, it surely won’t be her last.

Marc Diakeise needed a win in the worst way. Despite his tools - the speed, the explosiveness, the natural flair in his striking – he was on a 3-fight losing skid that put his status as a UFC fighter at risk. To answer, “The Bonecrusher” put on a beautiful 15-minute performance in a dominant win over Joe Duffy.

Mixing in leg kicks early and often, Diakeise slowed Duffy before the Irishman could find his range and rhythm, and from there, Diakeise started to open up. A variety of spinning attacks and technically-sound combinations picked away at Duffy, and when Diakeise heard his hand raised, he collapsed in his emotions.

The lightweight division is a shark zone, and Diakeise has all the pieces to add another predator to the water. Now that he is back in the win column, he could be on his way to living up to the expectations.

His nickname is “The Prospect,” but if Nathaniel Wood keeps picking up wins in the fashion he’s done, it won’t be long until the bantamweight division has a real problem on its hands. The London crowd seemed to be all-in for Wood, who said over and over again that this fight was a dream come true.

Against Jose Quinonez, Wood’s striking looked crisp as usual, and after rocking his opponent, Wood quickly worked his way to the rear naked choke. After the fight, he said he is always wanting to get TKOs as his reputation would lead one to assuming, but his latest win marks his second straight submission.

If anything, Wood proved that he’s ready to start taking a crack at fighters in or near the top-15, and in an increasingly loaded 135-pound division, he’s yet another must-watch fighter as his career progresses.