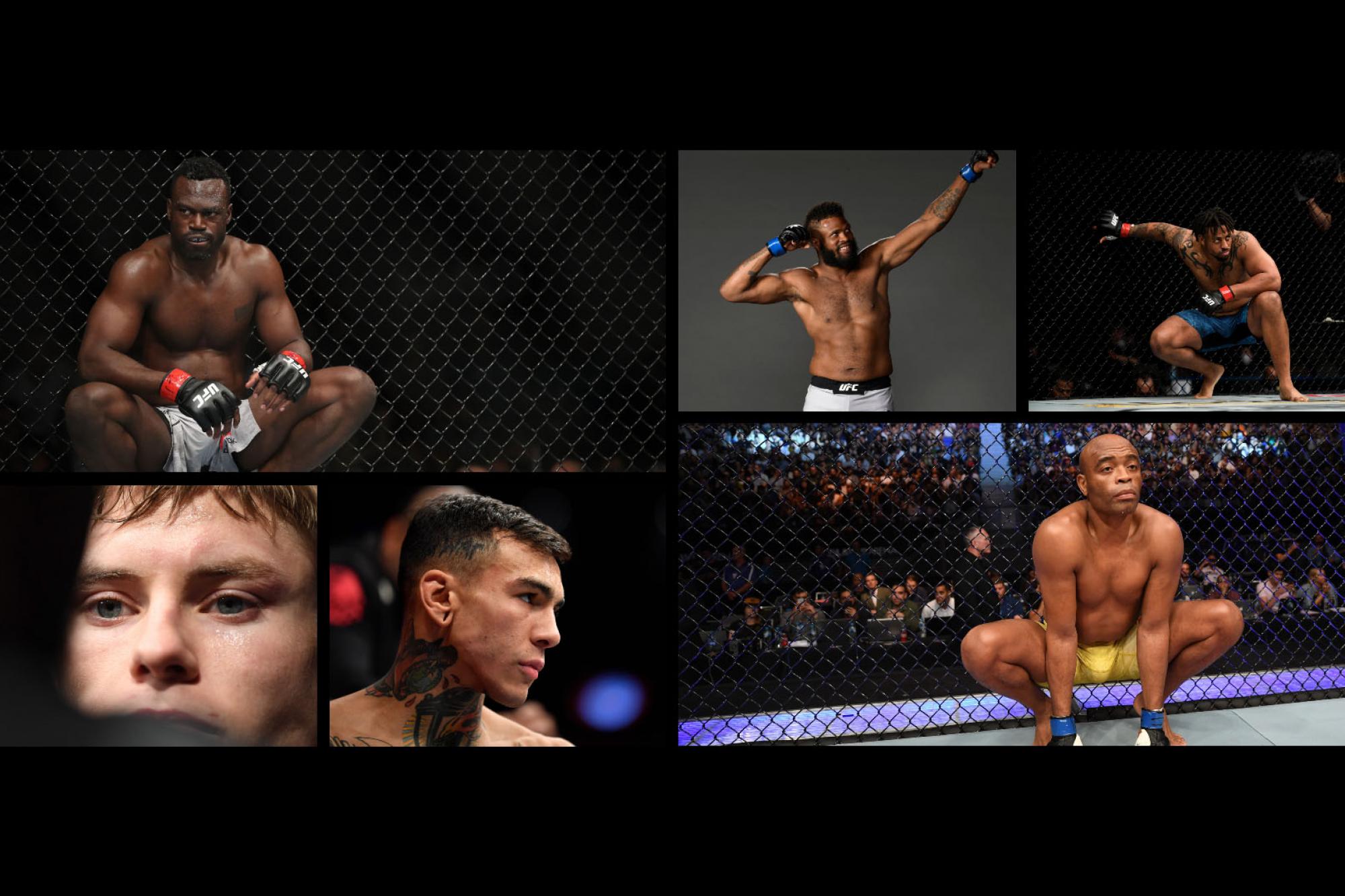 The Key Metrics To Saturday's Key Matchups At the UFC Apex In Las Vegas
By Zac Pacleb, on Twitter: @ZacPacleb • Oct. 28, 2020

(All stats according to UFC’s Record Book and Fight Metric as of October 28, 2020, and only include active athletes in their respective division unless noted otherwise)

What It Means: Hall is a dynamic and explosive striker whose speed and power can show itself in stunning fashion. While he is fundamentally sound, his best work is done when he dictates the dance and can set up his vast repertoire of attacks, including his signature spinning kicks both to the body and up top. His jab is especially swift, and he pumps it out well to manage distance and find range for the flashier techniques into which he packs plenty of power.

What It Means: Even at the age of 45, Silva remains one of the trickiest and most sophisticated strikers in the sport. His propensity to tempt fate and leave his hands down, chin open and trust his reflexes is what makes him both dangerous and frustrating for opponents and fans alike. His defensive elusiveness and, to an extent, playfulness, can often freeze other fighters’ offense, and when he turns it on, Silva is as dynamic as they come. No matter what, Silva’s fights are unapologetically dictated by what he decides to do in the Octagon.

What to Look For in the Fight: Silva can still pick apart the best strikers in the world, and his elusiveness continues to frustrate more aggressive foes. With that said, Hall is particularly fast, explosive and powerful. It doesn’t take much for him to turn the lights out and end the show, so if he can dictate the fight just enough to implement his full arsenal, he could have success against Silva. That said, Silva’s gamesmanship and overall fight IQ is as much a factor as any, and if he blends that with a high enough work rate, he could find himself not only leading the dance, but also winning the fight. 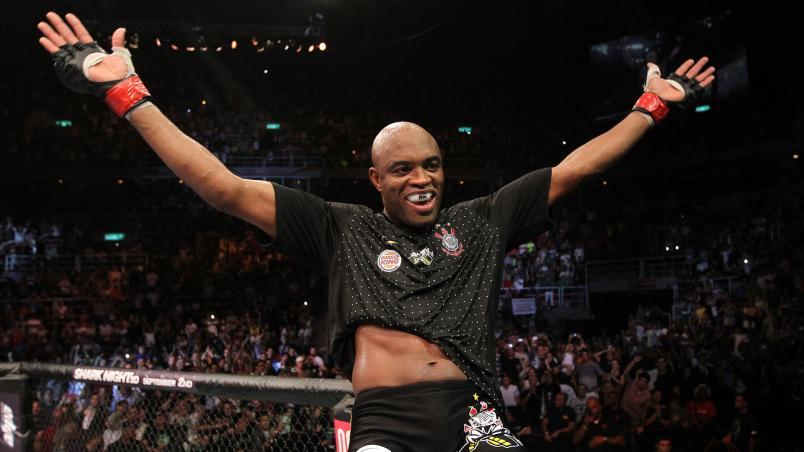 What It Means: One of the most experienced competitors in the featherweight division, Fili combines a strong and fundamental wrestling base with tight striking. He has done increasingly well at blending both as his experience has grown, and he remains one of the mainstays right outside the top 15 of the division. He balances tough aggressiveness with a good awareness of where the fight is and where he wants to take it but, more than anything, Fili loves to throw down and hit hard. He has good power in his hands and is patient in setting up high kicks.

What It Means: Mitchell is an aggressive and tricky grappler who is tenacious in both areas because as his overall strength has grown, his ability to wrestle and win exchanges along the fence has improved as well. He’s shown a particular fondness for arm triangles of late, and he holds one of two twisters in UFC history on his record – though he was close to landing his second such submission against Charles Rosa. He is a submission artist comfortable both off his back and on top, and the pace he keeps is increasingly high.

What to Look For in the Fight: Fili is the more experienced and credentialed striker, so how much Mitchell wants to play on the feet is up in the air, and with Fili’s wrestling skills, it’ll be a good test of Mitchell’s ability to force the fight where he wants it. Mitchell showed an ability to outhustle a strong, technical BJJ black belt against Rosa, but Fili is by far his biggest step up in competition. Mitchell mainly strikes to set up wrestling scrambles, so this could either be a fight that tests his ability to adjust game plans throughout a fight, or it could prove just how overwhelming he can be. Fili has shown an ability to morph his game wherever the fight leads, so he has some more flexibility in that department.

Other Fights to Watch (Maurice Greene vs Greg Hardy)

What It Means: Greene is a talented and light-moving heavyweight whose long frame (6-foot-7, 82-inch reach) makes him a puzzling fighter to approach for some. He has become increasingly adept at using that range to keep his foes at bay with long punches and a variety of body and leg kicks, but where he shines is on the canvas, as he uses those long limbs to fish for a variety of submissions. He is especially dangerous off his back, using an active guard to lock in triangle chokes and armbars rather quickly.

What It Means: Though Hardy’s massive, stocky 6-foot-5 frame is physically imposing, the former NFL player has showed an increased patience with each appearance in the Octagon. His one-punch knockout power is real, as is his aggressiveness when he senses a finish, but he has improved in using his athleticism with improved footwork. Hardy is one of the faster, more explosive fighters in the division, both laterally on the outside and in leaping into range with a flurry of punches. He has become much more measured in his attack of late, but his power remains stunning and sudden.

What to Look For in the Fight: Despite Hardy’s relative inexperience, he has shown a high ceiling and consistent improvement with each entrance into the Octagon. Greene represents the most credentialed submission artist he has faced to date but getting Hardy to the ground has shown to be a tough task as his technique has come closer to matching his physical attributes. Greene isn’t one to go for straight takedowns, instead playing in his guard and off his back, so if Hardy finds himself trying to rain down ground-and-pound shots, he must be aware of Greene looking for a submission. On the feet, Hardy is the harder hitter and prefers throwing heavy hands, so how he chooses to get past Greene’s long attack and into boxing range is something to watch as well.