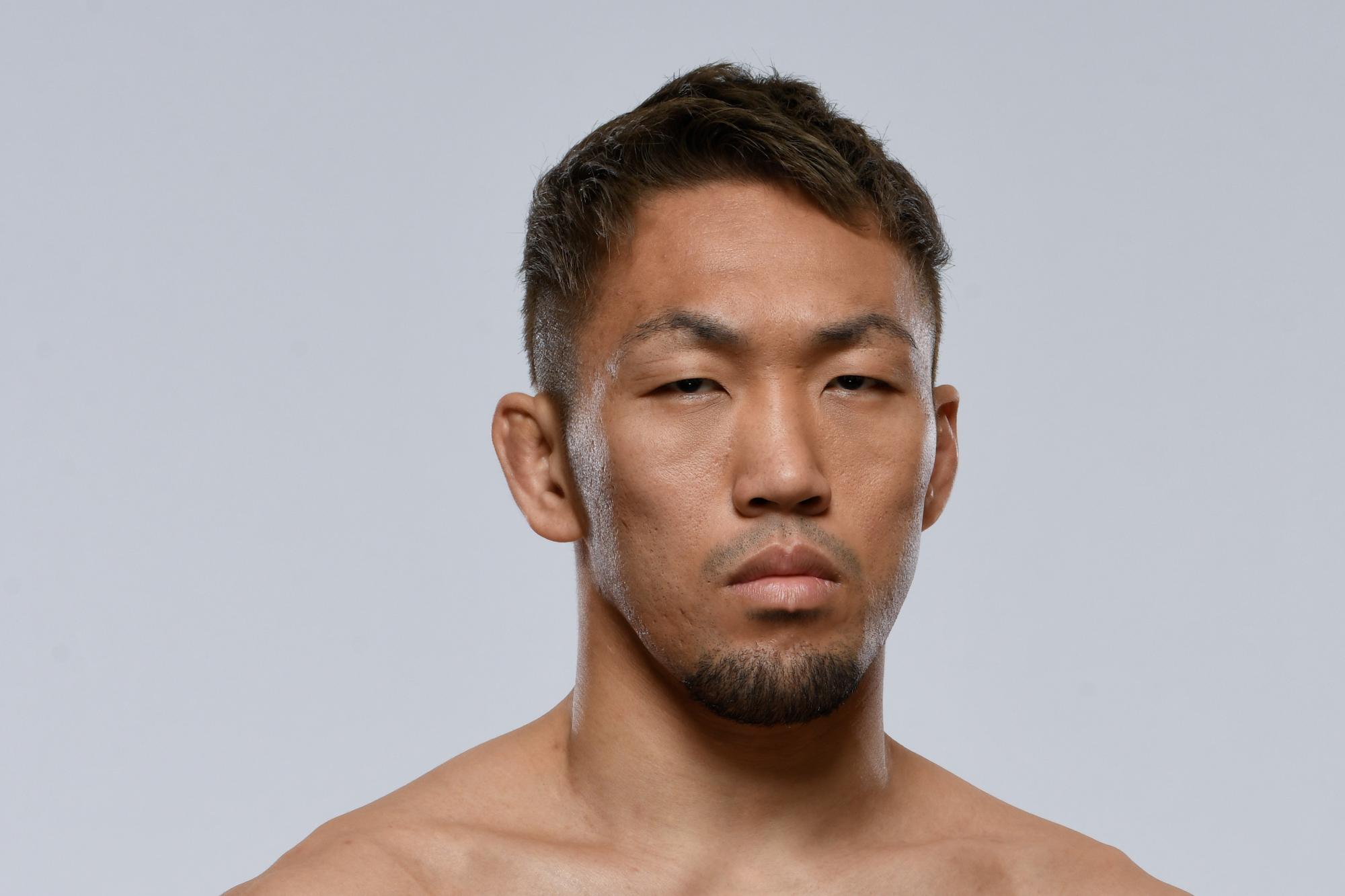 Takashi Sato Is Now Where He's Always Wanted To Be

“Ever since before I made my pro debut I always wanted to be a UFC fighter,” he said. “I always thought only about UFC, and even now, nothing is going to change that.”
By Thomas Gerbasi • Apr. 26, 2019

It’s been said that no fighter is immune to the first-time UFC jitters. That doesn’t mean everyone reacts to them the same way. And given that Takashi Sato has already been on big shows in Japan for the Pancrase and Deep promotions, he may just dodge those nerves when he makes his Octagon debut against Ben Saunders this weekend in Florida.

But he is aware that they might show up.

“I usually don’t really get nervous, but I am preparing to step into a nerve-racking situation, though,” Sato said. “The experience of fighting in Pancrase and DEEP are a plus for me, but I always wanted to fight in the UFC, so right now, finally, I’m at the place I always wanted to be. It would be such a waste of an opportunity if I can’t show my full potential. So, including being nervous, I am looking to make everything into a positive effect for me in this fight.”

That’s a lot of pressure for any fighter, especially one whose sights have been set on the UFC from the time he first put on the gloves, or more accurately, before he put them on.

“Ever since before I made my pro debut I always wanted to be a UFC fighter,” he said. “I always thought only about UFC, and even now, nothing is going to change that.”

The 28-year-old is here now, and he’s earned his spot by winning 14 of his 16 pro bouts, with 11 of his wins coming before the final horn. And while he has a judo black belt, he’s known for his heavy hands as well, making his clash with the always aggressive Saunders an interesting one for the fans and for Sato.

“Any aggressive fighter, like Saunders, can construct his own fight,” he said. “But I am not going to engage in striking without a plan. I will make sure to defend myself from his attacks then land my strikes to get an advantage in this fight.

“I am from judo but I have acquired good striking, too, and also, I am always thinking during the fight and that is probably is the reason why I have been able to produce good results,” Sato continues. “Also, I am always looking to finish my opponent and because of this personality I think I have a good finishing percentage.”

All good omens for the Tokyo native’s future success in the UFC, and as he admits, Japanese fighters could use a boost by seeing one of their own make some noise in the Octagon.

Wins Some Extra Cash AND Help A Great Cause This Week At UFC Ft Lauderdale!

Sato just wanted a chance, and now he’s got it. The rest is up to him.

“Right now I am just really looking forward to the fight,” he said. “On the day of the fight there is going be tension, but I don’t think I will get nervous because I have prepared for this moment.”