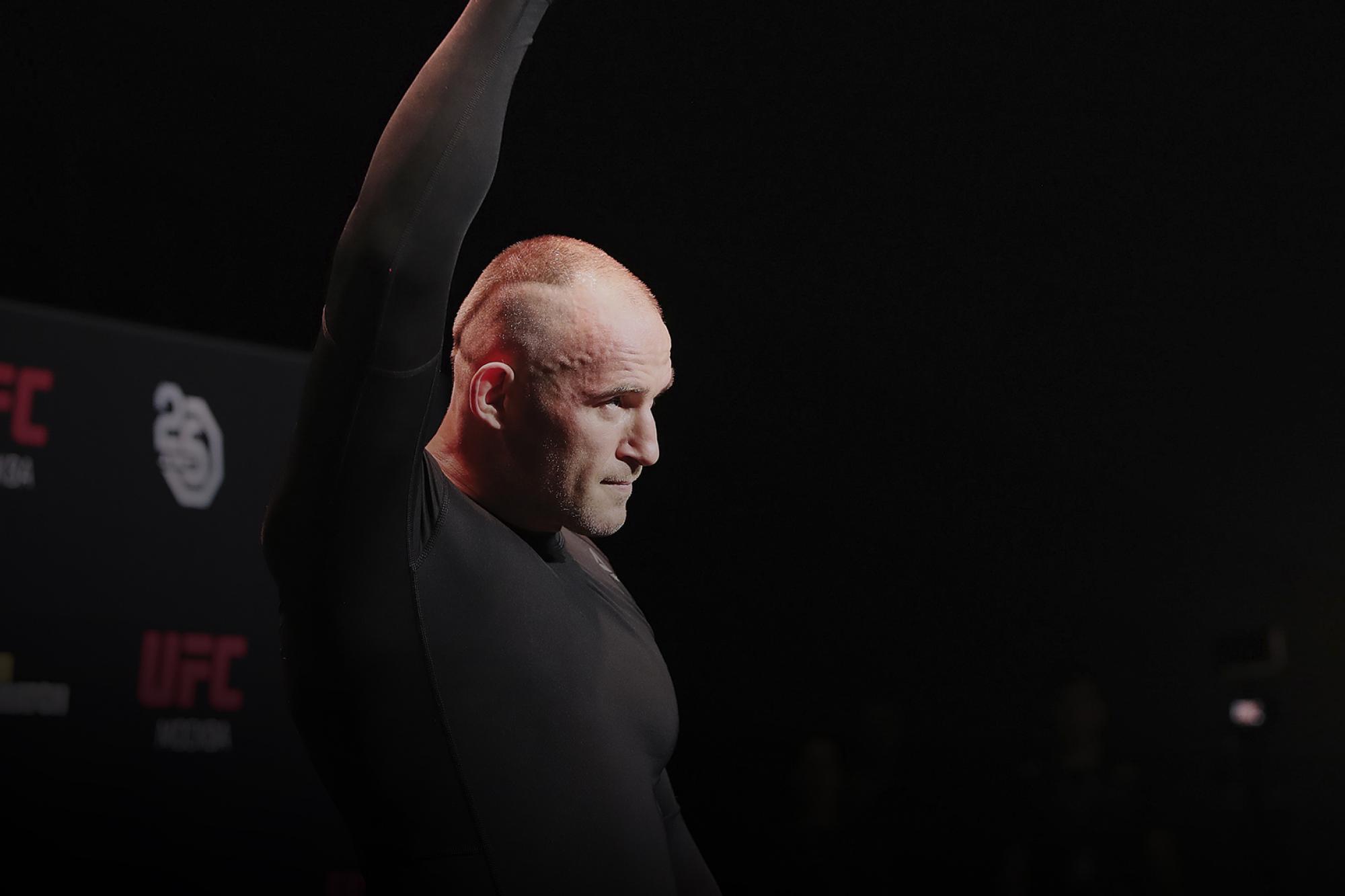 Due to health issues, Alexander Volkov has been forced to withdraw from his bout against Alistair Overeem on April 20. Stepping into the main event bout against “The Demolition Man” will be No. 9-ranked heavyweight contender Aleksei Oleinik.

Fighting out of Moscow, Oleinik is one of the most feared ground fighters in mixed martial arts, with nine of his last 10 wins coming by way of submission. Winner of two in a row over Junior Albini and Mark Hunt, the latter victory coming at home in Moscow last September, Oleinik hopes to notch another huge win over the Netherlands’ Overeem, who is fresh from a November stoppage of Sergei Pavlovich in November.

Heavyweight prospect Walt Harris, who was scheduled to face Oleinik on the UFC Fight Night in Ottawa card, will receive a new opponent for the May 4 event.