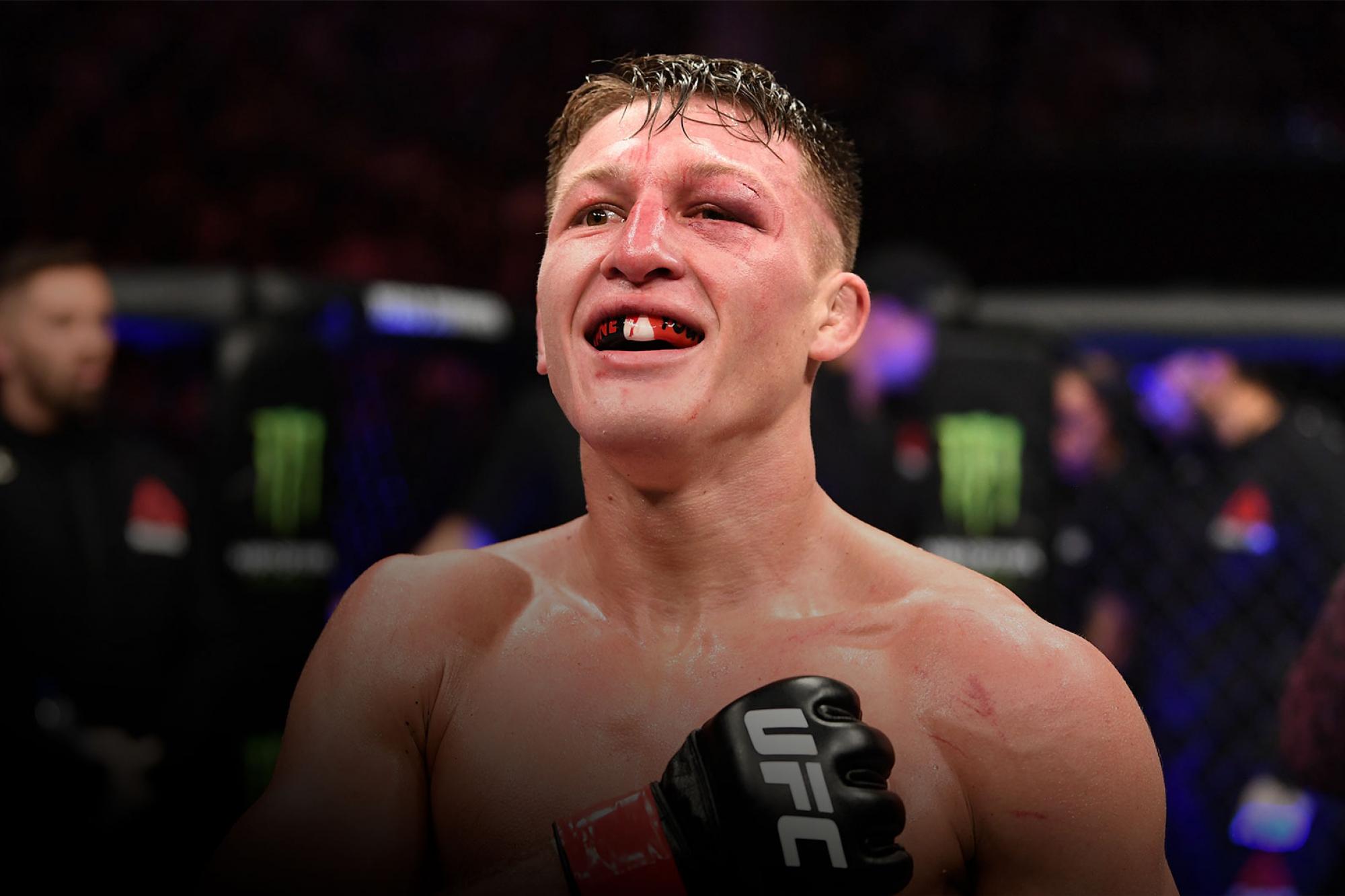 Shane Young has found his happy place, so watch out
By UFC Australia Staff • Sep. 22, 2020

In spite of Covid-19 shutting down much of the planet, 27-year-old UFC featherweight Shane Young is in great spirits.

“When I was younger, playing with my little friends, I had these fantasies I’d be battling aliens to defend planet Earth, or fantasies about being an All Black [rugby player] – but what I’m doing right now is just as crazy. The world is in a pandemic and we’re flying to a manmade island to fight!”

When the coronavirus hit, the fighters at Auckland, New Zealand’s famous City Kickboxing were in the midst of a fight camp. They decided to isolate together, bringing in mattresses, stocking up on food and literally living in the gym. The experience strengthened the bonds between teammates and reaped results.

“It was an amazing camp,” declares Young. “I got to hang out with the boys and do something different to normal. It was like coming back to work when you haven’t been there for six months. I’m feeling fitter, healthier and stronger than I ever have.”

While Young has won his previous two UFC bouts in fine fashion, that’s not what’s giving him confidence stepping into the Octagon against late call-up Ludovit Klein at UFC 253.

“I already knew City Kickboxing was world class,” he explains, “but the recognition we have received over the last few years – as the best gym with the highest winning percentage – how can you not be confident?”

“There’s a whole other level you get to when you train side by side with your brothers. Your ealise you are all doing the same things. The same thing world champion Israel Adesanya is doing is the same thing that future champion Shane Young is doing.”

The Kiwi’s journey into MMA wasn’t by any means conventional. It didn’t begin with a karate school at the local strip mall or stem from being a stellar school athlete.

“It actually started with me doing graffiti at age 13,” admits Young. “That was my first form of self-expression. There’s also a level of bravado to it, because you’re doing something illegal late at night. Sometimes you have to run away from security guards. It really pulled me out of my shell. Through graffiti, I met one of my best friends and he introduced me to mixed martial arts. After that happened, I started training, having a few fights and investing all of my time and effort into MMA.” 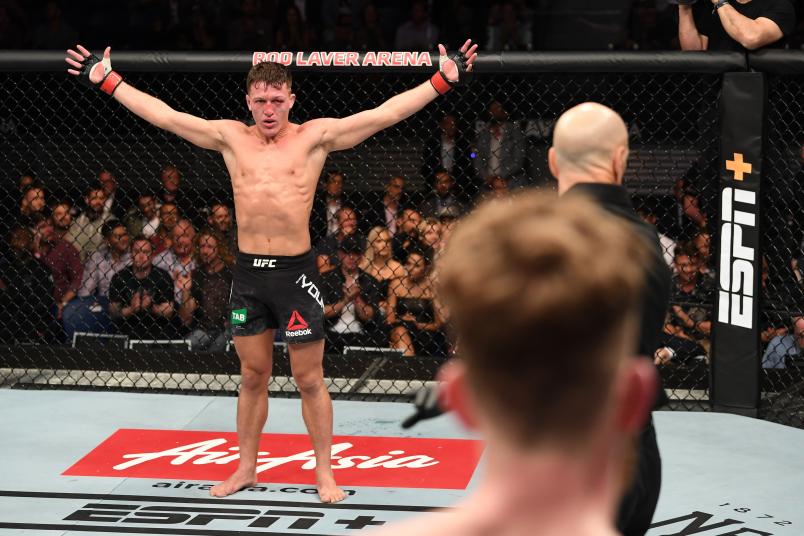 “I’ve been there for going on seven or eight years now and it’s the best. The place has such a good atmosphere. It’s the perfect fit. I feel like I’ve always been there.”

Young hasn’t always been in such a blessed mental state during his UFC career, though. In late 2018, following an exciting knockout win over Filipino Rolando Dy, he asked to be stood down for the rest of the year because he was struggling with depression and other inner demons which had been troubling him for a few years. He returned to the small coastal city of Napier to spend time with his family and get into a better headspace.

“I’m a proud Maori now, but there was a time when I wasn’t,” confesses Young. “I didn’t want to have anything to do with being Maori. But when I went through the mental strife, it was my Maori culture that pulled me out of the depression and the negative feedback loop I’d created.”

Taking a break and getting in touch with his heritage was exactly what the young fighter needed and he returned, refocussed and rejuvenated, to face American Austin Arnett. Not only that, the victorious Young spoke about mental-health issues in his post-fight interview in the Te Reo (Maori) language.

Interestingly, however, he doesn’t feel any pressure to “make up for lost time.”

“I feel like the prodigal son – that story from the bible. He was away spending all the money, didn’t care about the farm, then he returned and the father simply accepted him back. So I don’t feel any pressure to represent my culture. I feel that just by sharing my journey I’m doing enough – but I still want to represent the best I can.”

Outside of the Octagon, Young has used his platform to promote awareness of mental-health issues. Tackling bullying and the alarmingly high suicide rate in New Zealand are causes close to his heart, and during the chaos of Covid-19, he has linked up with a charity foundation to raise money for struggling families.

“Everyone is different, and everybody is the same,” observes the 145lb prospect. “I know that all of us – Shane Young, my teammates – have been through dark patches, and will do so again. That’s a part of life. My only advice is that it’s really a beautiful life if you just change your perspective. Change your mindset.”