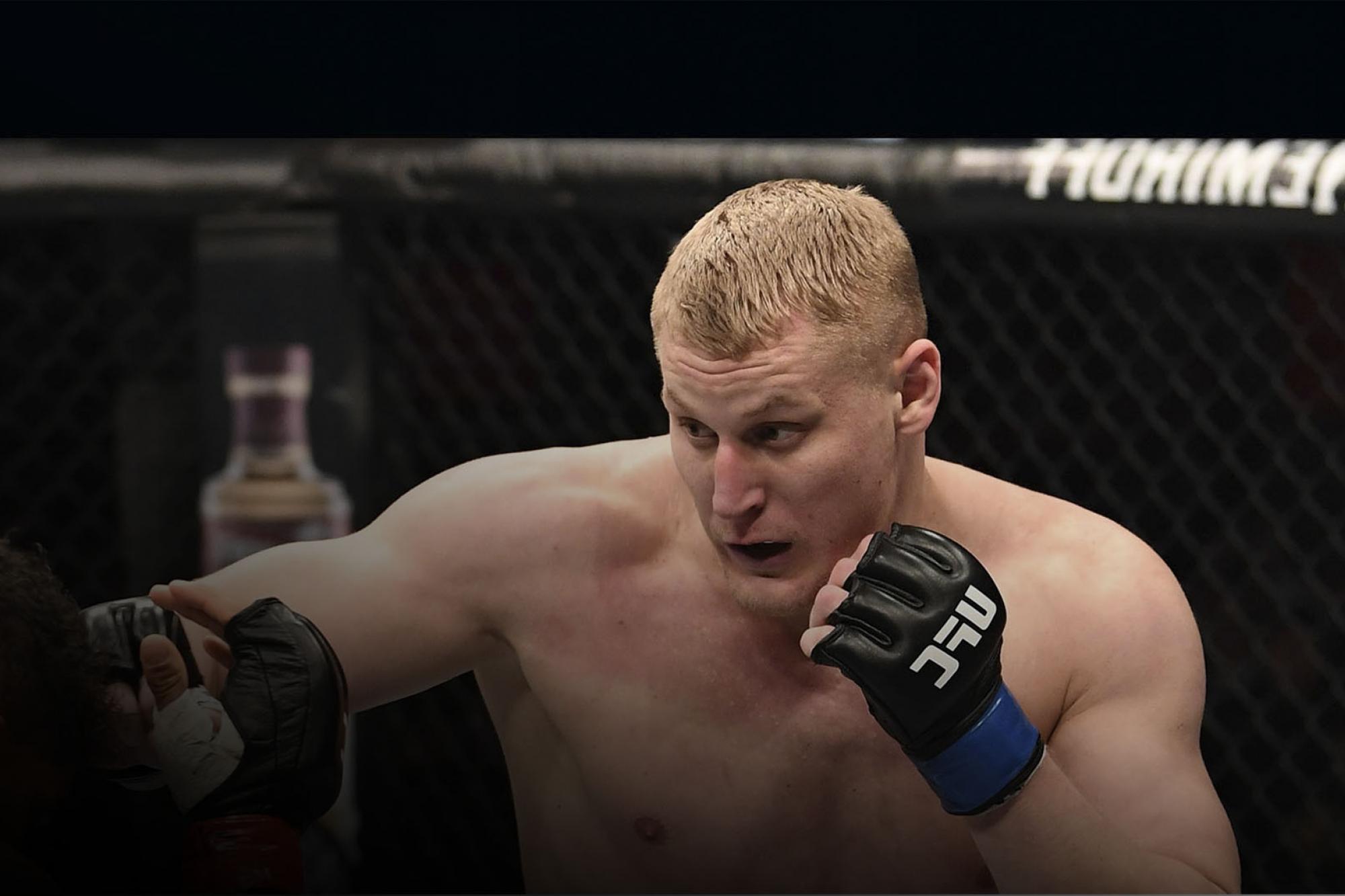 After losing in his UFC debut, Sergei Pavlovich is eager to show what he learned from the first loss of his career.
By Damon Martin • Apr. 17, 2019

Sergei Pavlovich did not have an easy test awaiting him when he made his UFC debut last November.

While he walked into the Octagon with a perfect 12-0 record, the Russian heavyweight had an incredibly tough task to tackle in his first fight after being matched up with former title challenger Alistair Overeem.

Obviously, Pavlovich approached the fight with the attitude that he was ready to make a huge splash in his UFC debut, but ultimately he fell short as Overeem finished the fight by first-round TKO on the ground. 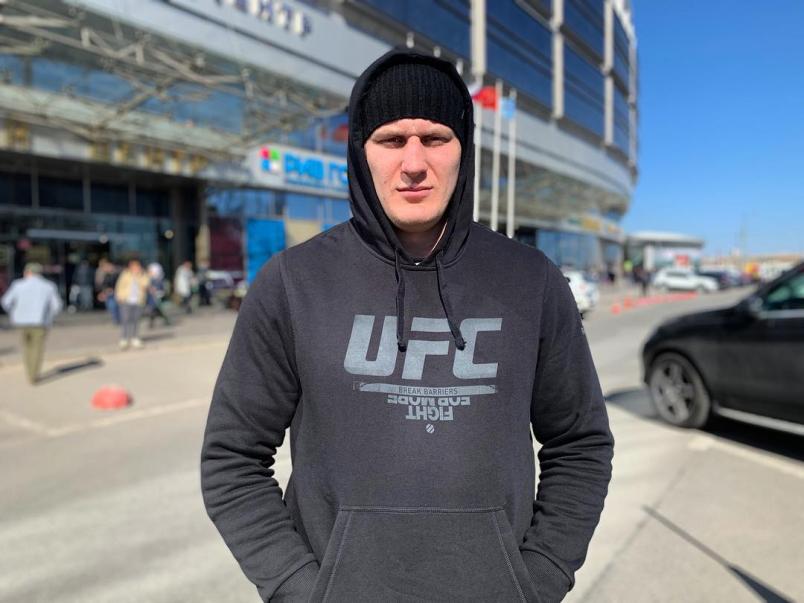 It was a setback and the first defeat of his professional fighting career, but Pavlovich prefers to live by the saying that you either win or you learn, and he took away a lot of lessons from facing a legend like Overeem in his first fight in the UFC.

“It was a good lesson for me. I took some notes from that fight. But it is what it is, that’s not end of the world, we’re moving forward,” Pavlovich said.

“There were a lot of lessons; I can't pick up only one. I'll try to show everything in my upcoming fight. [The loss to Overeem] gave me a lot motivation and the fight will reveal that.”

For his second appearance in the UFC, Pavlovich is matched up against Brazilian heavyweight Marcelo Golm, who comes into the fight off two straight decision losses after a submission win in his UFC debut.

Golm had never tasted defeat prior to competing inside the Octagon, so there is little doubt that he wants to get back on track at Pavlovich’s expense while the Russian competes in his home country. 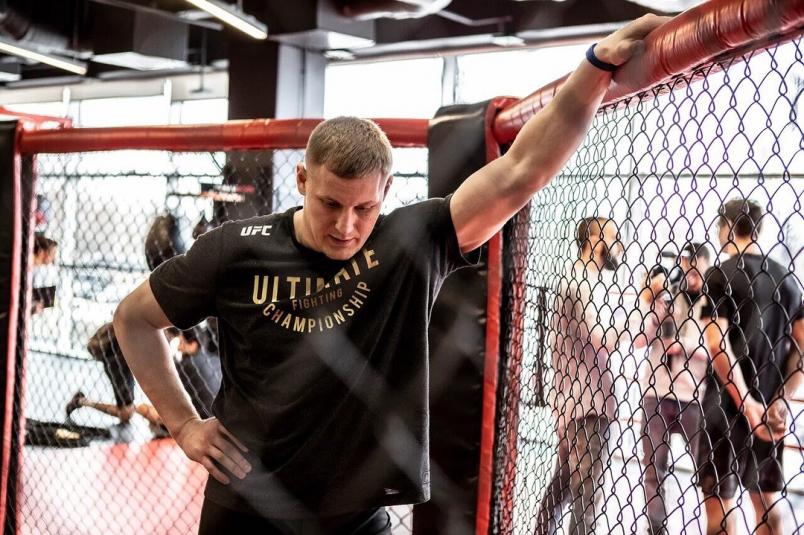 But Pavlovich has definitely done his homework ahead of this fight to know everything possible about Golm as they prepare to do battle on Saturday in Saint Petersburg.

“He is tough guy, a well-rounded fighter,” Pavlovich said about Golm. “He’s not an easy fight for anyone, but we did a great job during the camp and I cannot wait to fight him.

“To be honest with you, I didn't see anything special in him. I think my wrestling and standup game will be my advantages.”

Perhaps the best part about this fight is the chance for Pavlovich to fight for the UFC in his native Russia.

Prior to joining the roster, Pavlovich had performed in front of the Russian crowd for the majority of his career while racking up 12 straight wins with a slew of finishes along the way.
He now returns home while competing in the UFC, which means the world to Pavlovich, and that’s why he’s promising the best performance of his career when he steps into the Octagon this weekend.

“I’m very happy to fight in Russia, especially in the best organization,” Pavlovich said. “A lot of people will support our fighters. It's very cool, but it's big responsibility at the same time.” 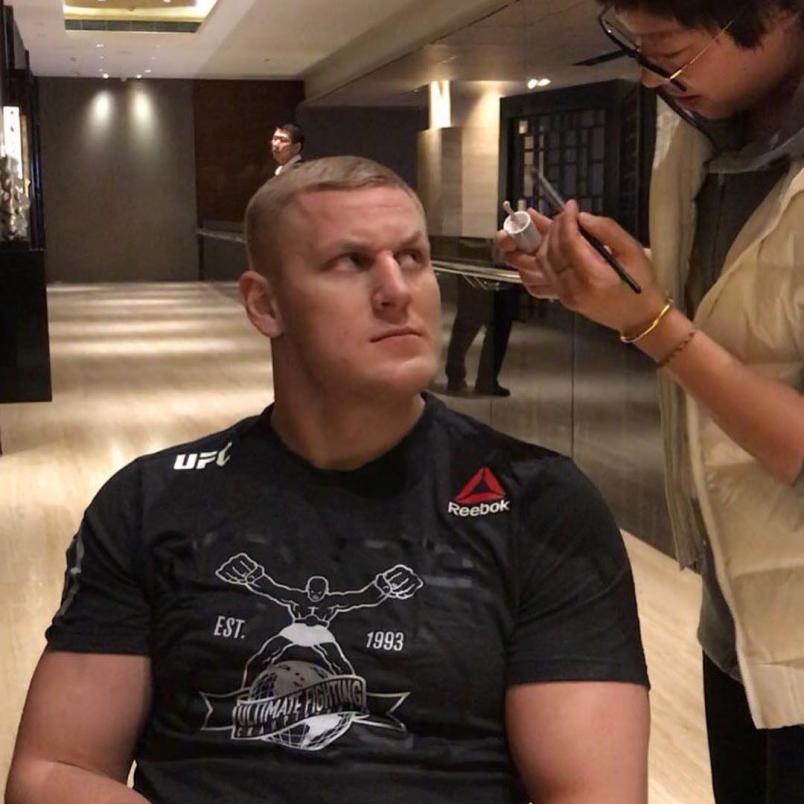 That responsibility to perform at home can sometimes be both a blessing and a curse, especially for a relative newcomer to the UFC like Pavlovich.

It’s an honor to fight at home, but there also comes inherent pressure to perform in front of a crowd like that, not to mention friends and family who may be in the arena to watch the event.

Pavlovich knows what to expect since he’s been there before while competing in Russia, and he’s confident that nothing will rattle him on fight night because this is a huge moment for his career and he’s not going to waste it.

“I don't think about anything before the fight; I try to stay calm and focus - that's the secret,” Pavlovich stated.

“The most important thing for me is to entertain the Russian fans, but winning in this fight is also important for me.”

At the end of the night, as long as Pavlovich’s hand is raised in victory, he’ll be satisfied because he plans on having a very successful career as part of the UFC roster.

That’s why he’s ready to do whatever it takes to beat Golm on Saturday night, get back in the win column and put on a thrilling performance for his home crowd.

“I don't like to predict my fights,” Pavlovich said. “I will try to get the win and I will do everything for it.”