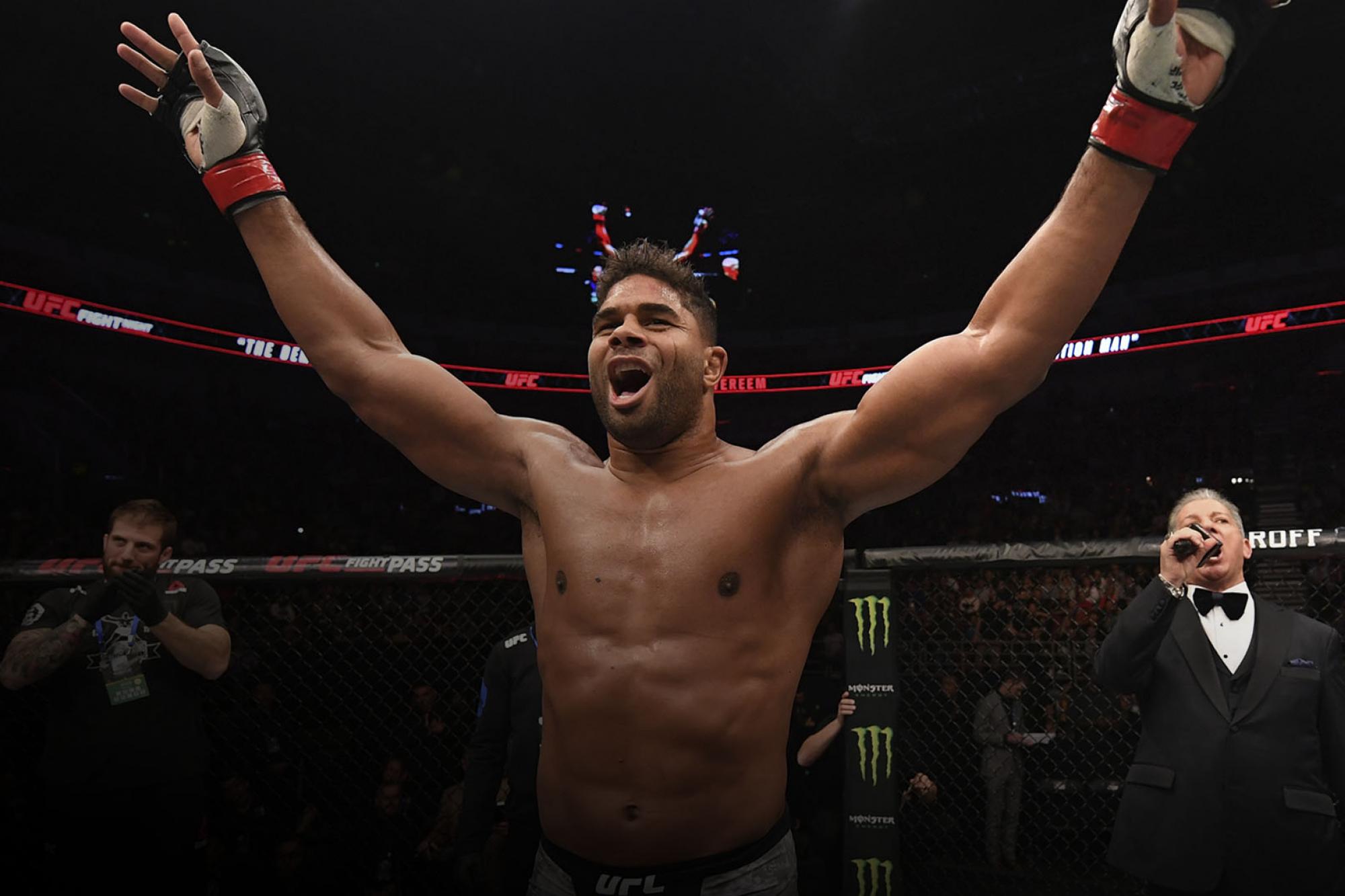 By Alistair Overeem’s count, Saturday’s main event assignment against Aleksei Oleinik in Saint Petersburg, Russia will be his 90th combat sports appearance as a professional.

With 44 mixed martial arts victories in 62 appearances across a career that will reach the 20-year mark this October, the soon-to-be 39-year-old heavyweight standout knows that the end of his time as an active competitor is on the horizon, but he’s not quite ready to pack it all in just yet.

“It definitely feels special. I feel very blessed that I’ve been able to walk this journey and I’m still in good health,” said Overeem, who snapped a two-fight skid with a first-round stoppage win over Sergei Pavlovich last time out. “I’m enjoying it day-by-day, fight-by-fight and not looking too much ahead.

Take a look back through the legendary career of Alistair Overeem.

Regardless of whether he was competing in MMA or kickboxing, Overeem has been a championship presence for the majority of his career, having claimed titles in both sports and remaining no further than a win or two away from challenging for gold at all times throughout the last several years of his UFC career.

Despite the intense spotlight that comes with being in that position — one that is magnified and made more intense by being revered in two arenas and a larger-than-life figure — the engaging and entertaining finisher has done his best to live in the moment, appreciating each opportunity as they come, while working to foster a positive environment around him at all times.

“I’ve always tried to find the joy and pleasure in the fight game,” said Overeem, who was originally scheduled to face Alexander Volkov before the towering Russian was forced out of the contest and replaced by Oleinik. “I try to make it so there is no pressure, even though that isn’t always possible because sometimes there is pressure or injuries or something going on.

“But in the majority of my fights, I’ve been able to create a relaxed environment, a positive environment and just go with the flow and enjoy the ride.”

Being in the right environment is a big factor for Overeem and a key part of why he has changed up multiple times throughout his career, especially since signing with the UFC.

The Dutch standout was a member of The Blackzilians during the South Florida fight team’s ascendency before relocating to Albuquerque, New Mexico and working with the cast of coaches and fighters at the Jackson-Wink MMA Academy.

Following his UFC 225 loss to Curtis Blaydes, Overeem opted to pack his bags once again, reaching out to the man who just bested him and the rest of the Elevation Fight Team to inquire about joining them to train in the thin, mountain air and picturesque surroundings of Denver, Colorado.

“I think the technical knowledge level is real high,” Overeem said of the team at Elevation. “They have a lot of people on staff — wrestling coach, striking coach, BJJ coach — and they have everything there and the group energy is great. In an environment like that, I thrive to the max.

“And the mountains are awesome,” he added. “It’s beautiful.”

His ability to thrive and rebound from a pair of hellacious finishes was on full display in November when he joined Blaydes on the first UFC fight card in Beijing.

While his former opponent and current teammate came out on the wrong side of things in the main event, Overeem made good on his pre-fight proclamation that he would run through Russian newcomer Sergei Pavlovich. After a patient start, he initiated a clinch with the UFC newcomer, burying a series of knees into his midsection before putting Pavlovich on the ground with a sneaky foot sweep up against the fence. 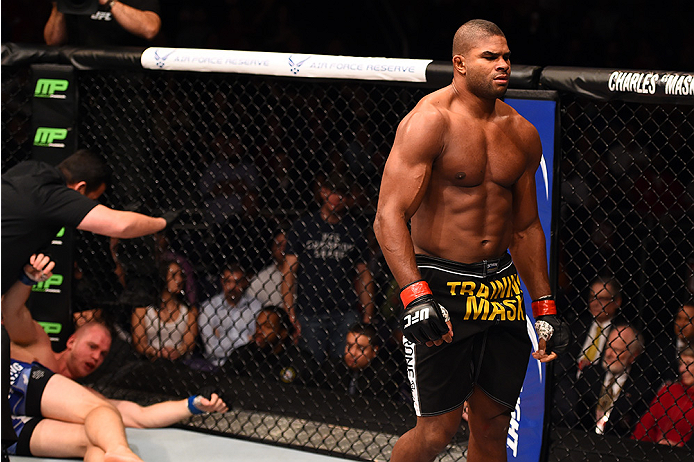 From there, he passed the legs and put together a hellacious combination of punches and hammerfists that forced the referee to step in and stop the contest, giving Overeem his first victory in 16 months and his first stoppage win since finishing Mark Hunt at UFC 209.

“It’s more for myself because you know what you put into it,” he said when asked how important it was to not only get back into the win column, but do so in such dominant fashion. “I know what I put into training, what kind of energy and commitment I put into my sport, and there are markers too in my training. I know what I’m doing, I know the results and so those results need to show.”

For Overeem, how he feels in the run-up to each fight isn’t just a strong indicator of how he’s going to perform once the lights come on and the Octagon door is locked behind him; it’s downright predictive.

“Very rarely does it happen differently, is there a different outcome.”

Despite the late shift in opponent, things have felt very good this time around as well.

“He is a fairly different opponent, so we had to make some adjustments, but when you’re in peak shape and with my experience, it’s just adjusting,” Overeem said of shifting from facing the six-foot-seven striker Volkov to squaring off with Oleinik, a standout grappler with even more MMA experience than he has. “There was still time, two weeks so, for me, it’s fine.

“It’s an adjustment, but it’s not an issue. It’s fine and we feel very confident, my shape is amazing and the work has been done. We’re ready. We’re ready for whatever and we’re going to go in there with guns blazing.”

And he expects the same of Oleinik, which should lead to Saturday’s UFC debut in Saint Petersburg ending with an entertaining clash between the skilled, seasoned and savvy heavyweights.