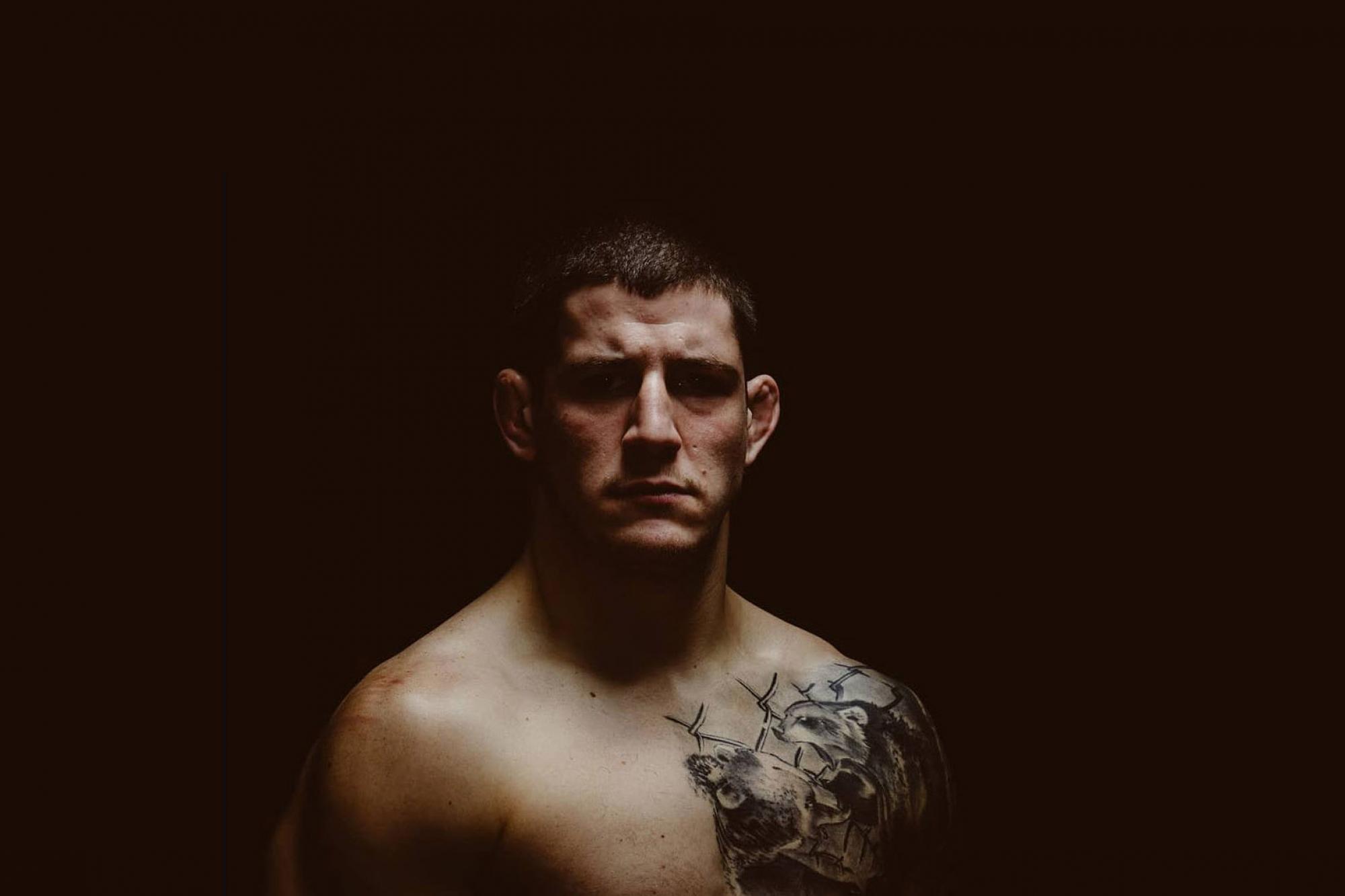 Not Only Is Andre-Barriault Making His UFC Debut, He's Making It In Front Of A Canadian Homecrowd
By Jon Gagnon • May. 2, 2019

UFC jitters and Octagon rust, are often mentioned as potential weaknesses for a fighter making a long-awaited debut or returning to the action after a lengthy absence. Even some of the most experienced, accomplished fighters admit to getting those pre-fight “jitters”.

Marc-Andre Barriault isn’t expecting to have them.

“I’m feeling very confident and I think my place is to be here,” Barriault said.

The call from the UFC comes after a storied run with TKO, where Barriault acquired not one, but two belts.

“After my first belt I was hoping UFC would make the call,” Barriault said. “But going forward I fought another good guy and won another belt. So now they have no choice but to sign me.”

No choice is right. Barriault has been nearly perfect of late. His last defeat came late in 2015 and since then he’s rattled off eight consecutive victories, five of which have been finishes.

It’s that style and ire to finish fights that Barriault believes can make him a household name with the UFC.

“I have what fans want to see,” Barriault said. “I’m natural and instinctive. I’m always here to put on a great show so fans will love me.”

Barriault is aware of Sanchez’ advantage in Octagon experience. Barriault is expecting the biggest battle of his career, but even that isn’t cause for pre-fight jitters. He’s been battle-tested before.

“(Sanchez is) a good wrestler and has more experience in UFC but honestly I’ve been battle tested before so I’m looking forward to proving I’m UFC caliber,” Barriault said. “I think he’ll push me to the limits and I’ll answer with all the weapons I have.”

One advantage Barriault may certainly have is the support from the crowd. The Canadian-native said it’s an honor to perform in front of his home country and beside his hometown.

“It will be a memorable night,” Barriault said.