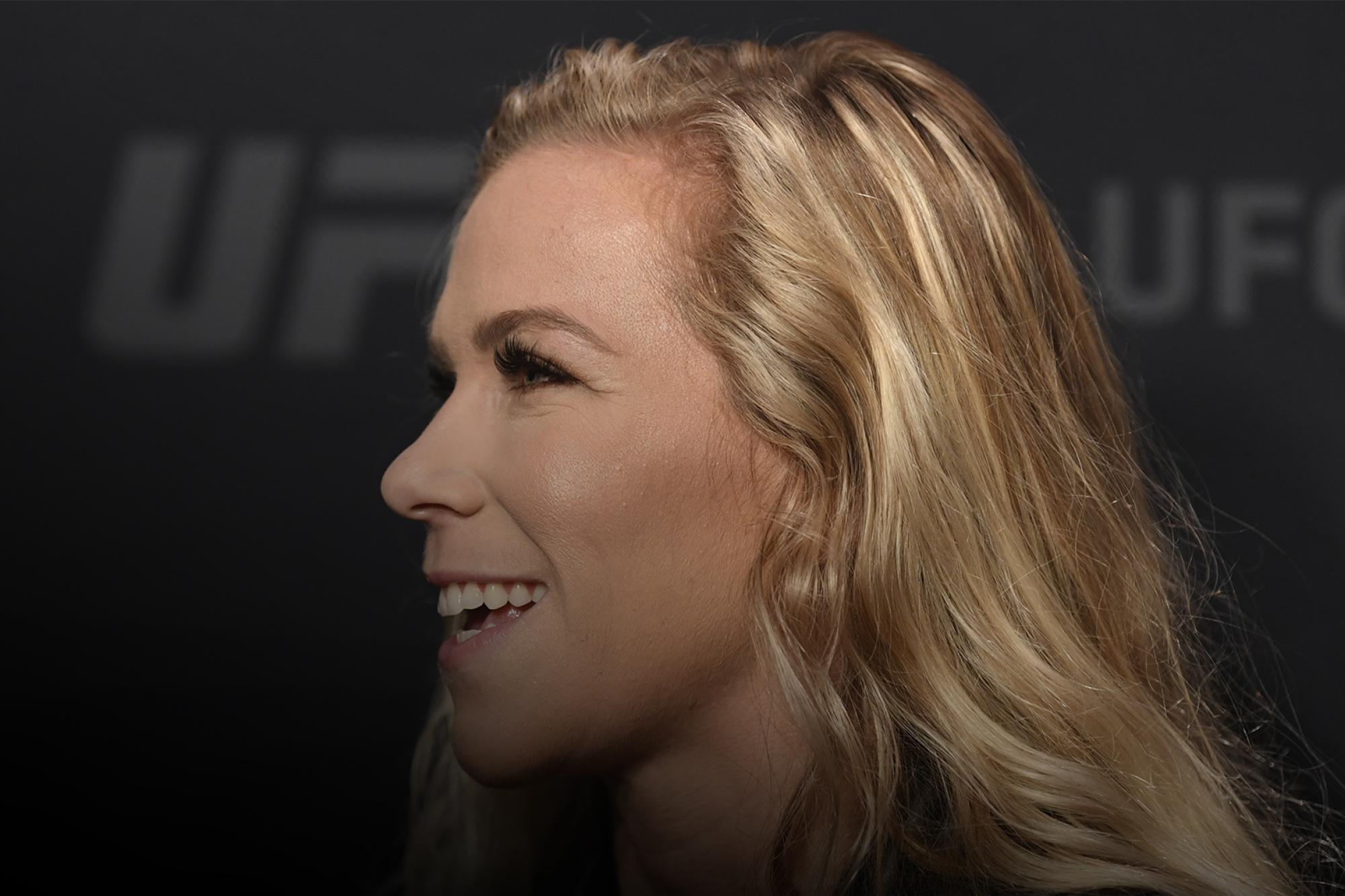 When Katlyn Chookagian walked away from the Octagon at UFC 238 a victorious fighter, the only thing on her mind was a shot at the flyweight title. Having just taken out Joanne Calderwood via unanimous decision and sitting at the top of the 125-pound rankings, it made logical sense for “Blonde Fighter” to get her shot.

According to Chookagian, the UFC offered her a title shot at UFC 242 in Abu Dhabi. One catch: The fight would’ve happened the day before her wedding was to take place. Even though her husband-to-be insisted she take the fight, Chookagian felt confident that the chance would come around again.

With that settled, champion Valentina Shevchenko followed her knockout win over Jessica Eye with an all-business defense against Liz Carmouche in Uruguay. Chookagian, on the other hand, is set to face Jennifer Maia as the featured early prelim at UFC 244.

While there’s a certain level of disappointment that comes with a title shot that is yet to manifest itself, Chookagian isn’t letting that impact her view of the fight ahead of her.

“I can sit here now and say, ‘Yeah, it’s all worked out,’” Chookagian said. “Definitely had a little temper tantrum, and definitely had a few tears at home, but that’s just how the game works. It’s up and downs all the time. Everything happens for a reason.”

That said, the question still lingers if or when the number one contender will get her chance to dethrone Shevchenko. Whether or not she needs to prove something in this fight takes a backseat to the fact that she felt like she put together one of her better performances against Calderwood.

She touted her opponent, Jennifer Maia, for her experience but also feels like the veteran hasn’t improved nearly as much in the last few years. It also helps that, in Chookagian’s mind, this fight is her third straight bout with a title shot on the line. She dropped a split decision to Eye at UFC 231 before her victory in Chicago. In essence, she knows how to handle the stress that is compounded in a critical fight.

“I kind of got (the nerves) out of the way two fights ago,” she said. “You can’t focus on that. You have to focus on this. And it’s easier said than done.”

Though it isn’t a title shot, fighting at Madison Square Garden in New York City is certainly a bonus to most. Chookagian, on the other hand, mainly finds comfort because of her work at the Renzo Gracie Academy, which is virtually across the street from the World’s Most Famous Arena.

“I don’t want to say it’s not as big of a deal because it definitely is,” Chookagian said. “But I kind of got through that stuff.” 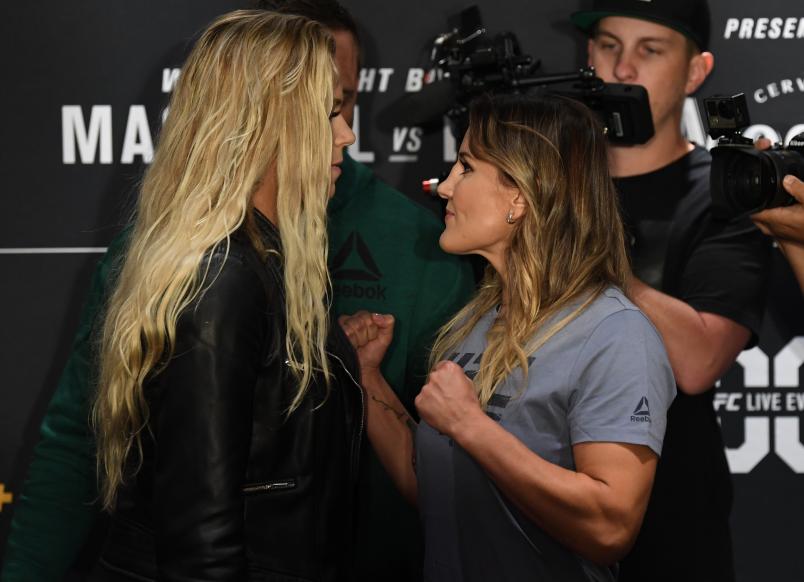 Considering the kind of fight she had within her grasp, Chookagian seems generally focused on Maia and not allowing herself to look past the Brazilian standout. Don’t get it twisted, though. She definitely wants that title shot sooner rather than later.

“If I had an option to not take this fight and go for the title, (I would), but that wasn’t an option,” she said. “But with the performance I had in my last fight and the improvements I’ve made since then, I’m confident.”

In terms of making a statement, there’s only one to make. A dominant performance is nearly required, something she is well-aware of as she gets closer to fight night.

“If I can’t beat her, then I can’t beat the champion,” Chookagian said. “I’m totally comfortable with this fight.”