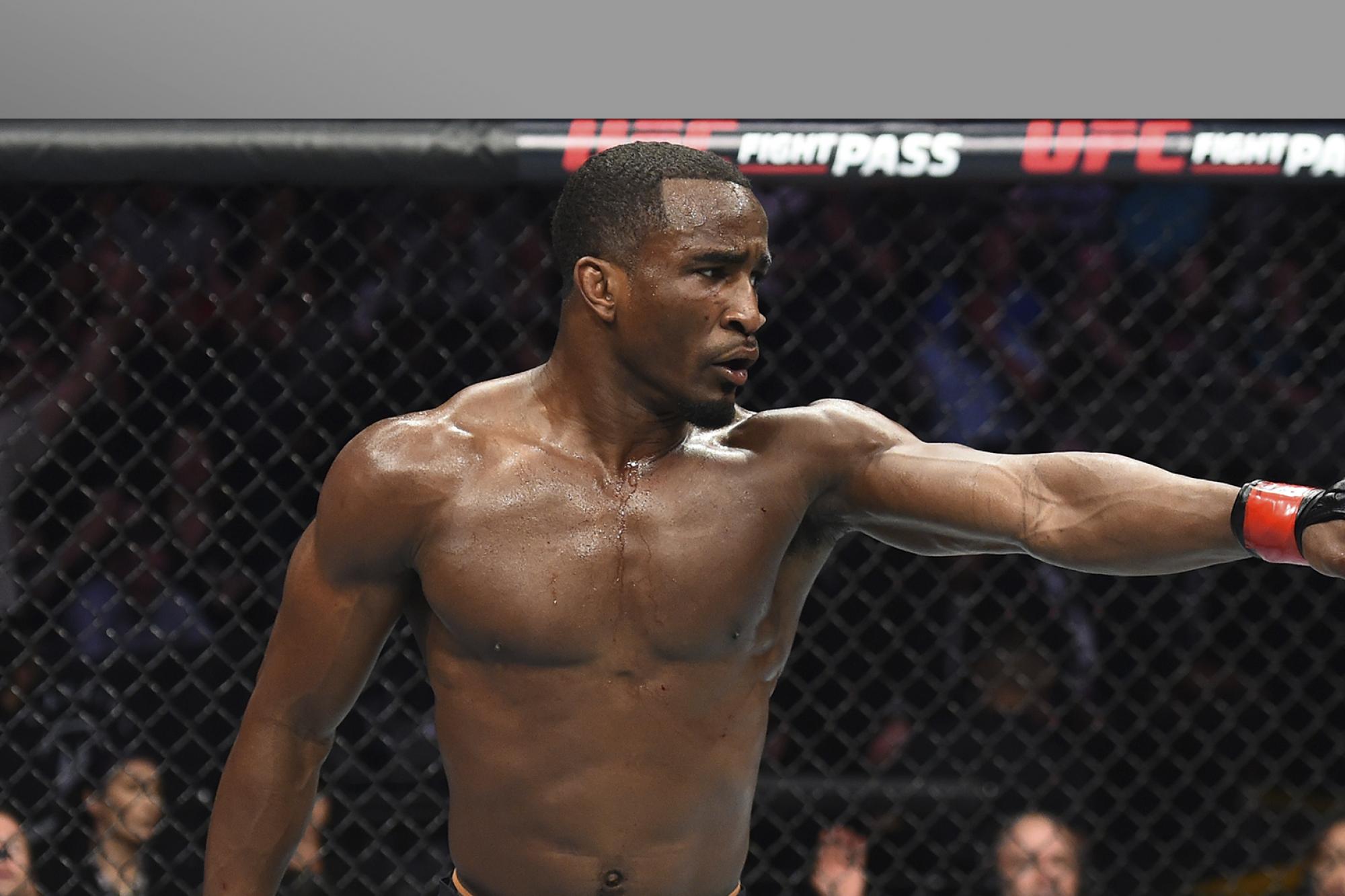 Neal Is Ready To Make A Run To The Top

Geoff Neal understands just how important his UFC 240 showdown with Niko Price is, and he plans to rise to the occasion.
By Gavin Porter • Jul. 25, 2019

Since bursting on to the scene via the first season of Dana White’s Contender Series, UFC welterweight Geoff Neal has done one thing and one thing only – win.

Neal finished his first two UFC opponents in convincing fashion, scoring a highlight reel knockout over the ultra-tough Frank Camacho. Then earlier this year at UFC Brooklyn, “Handz of Steel” beat Belal Muhammad on his way to his fifth straight victory.

One of the biggest reasons behind Neal’s success is his insane work ethic. Neal trains out of Fortis MMA, follows a strict strength and conditioning regimen, completes his “fighter homework” at home and works at a restaurant in downtown Dallas.

And he’s enjoying every moment of it.

“I’ve fallen in love with the grind and you have to build good habits,” Neal said. “I honestly look forward to waking up in the morning and going to strength and conditioning, going to practice and just bettering myself each day.”

Neal might be the biggest dark horse in the deep welterweight division and he knows a big-time performance on the PPV card of UFC 240 against Niko Price would go a long way in helping him climb the rankings.

“The welterweight division is stacked. It’s so exciting and most of the fighters in the top 15 are exciting fighters,” Neal said. “Me and Niko, pretty much whoever wins this fight is going to get a top 15 guy the next fight. So this fight means everything for both of us. This is all the chips on the line, this is everything that we’ve been working for. Whoever wins this next fight is going to go on a run.”

Neal is itching to get back into the Octagon, and fighting someone like Price intrigues him. He believes it is a perfect matchup and that stylistically, the two will put on a Fight of the Night-quality performance for the crowd in Edmonton.

“As a fighter he is solid everywhere. He’s powerful, he has a strong right hand and he will end you if he can connect with it,” Neal said. “He’s a dangerous guy at all moments of the fight, so that means I just have to do my job and execute my game plan.”

The time off has only increased Neal’s passion for fighting, and even though it was frustrating at first, he believes that the last six months have set him up for success on Saturday.

“This is the perfect fight for me,” Neal said. “This is going to show that I’m ready for the top 15. I was ranked 14th for a minute after the Muhammad fight, but I’m glad I got this time instead of being in the rankings and getting a fight right away. I’ve developed and I’m the best I’ve ever been.” 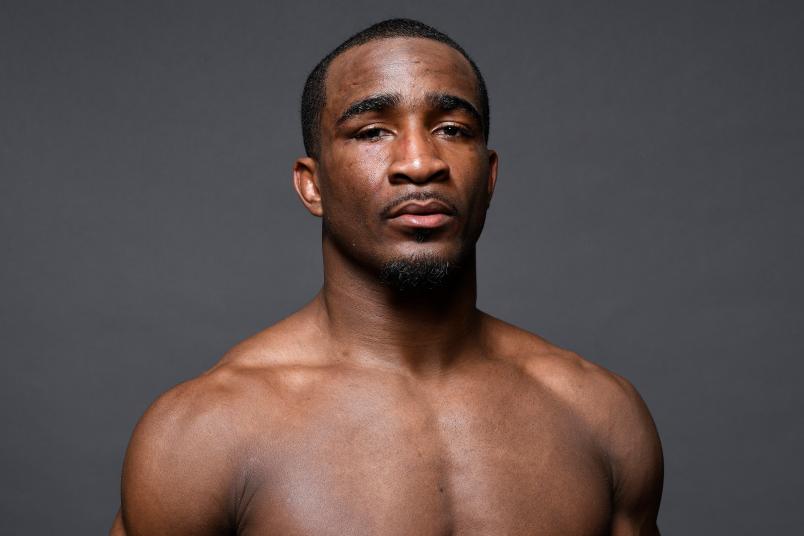 Neal knows there is plenty on line against Price and he plans on seizing the opportunity.

“This fight means everything to me and I’m ready for this moment.”

Make sure you order UFC 240 on PPV so that you can watch Neal battle Price in a Fight of the Night candidate.