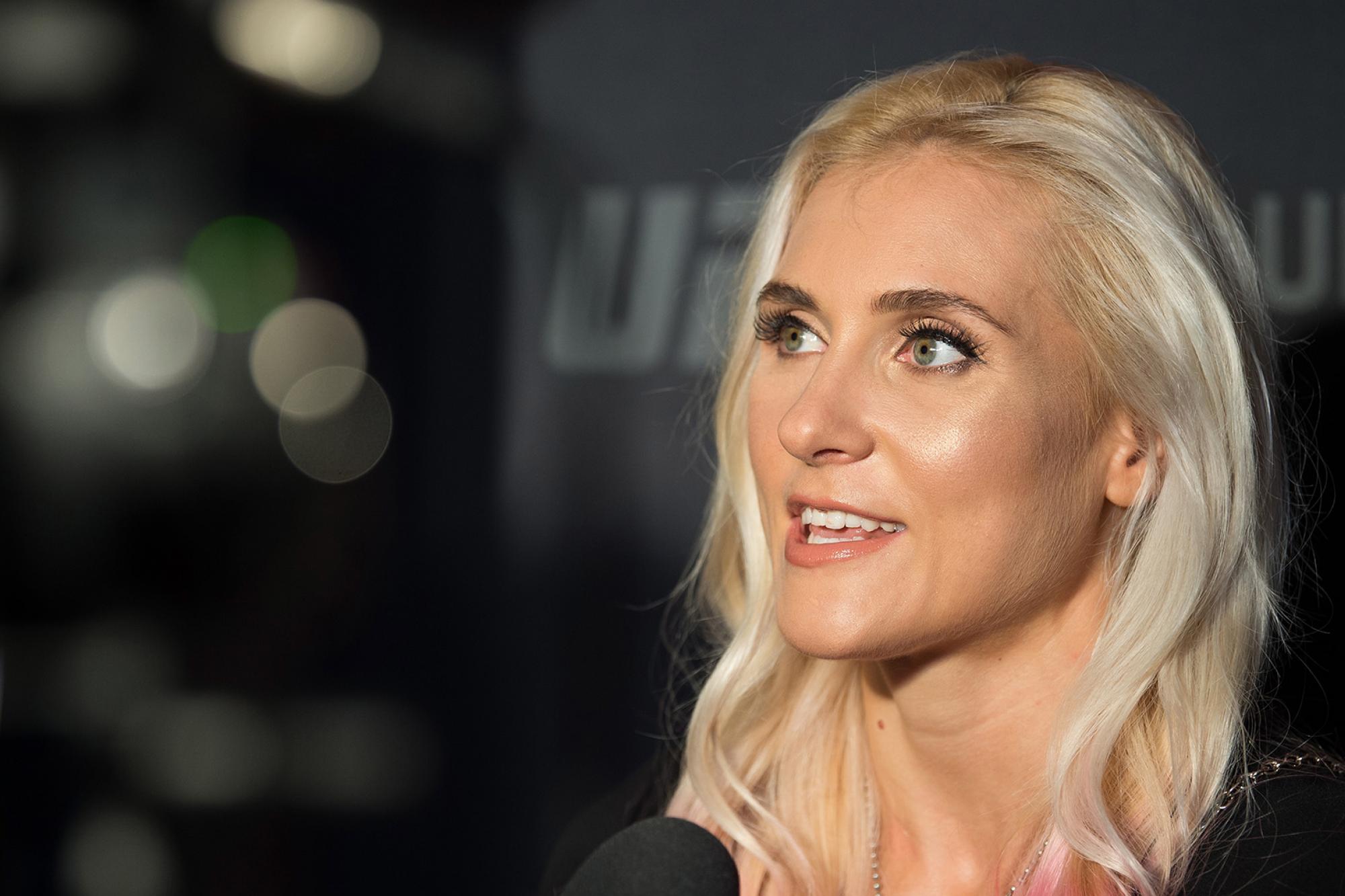 Building a win-streak in the UFC isn’t something that is easy to do.

On Saturday night in Wichita, bantamweight Yana Kunitskaya will be looking to earn her second victory in a row. In her way will be tough veteran Marion Reneau, in a fight that was supposed to happen earlier this year, but was pushed back after UFC 233 didn’t come to fruition.

It turns out a later date worked out best for Kunitskaya, as it allowed her more time to train in the United States and the UFC Performance Institute. She believes that extra preparation will be key in this fight and will go a long way in helping her defeat the No. 6 ranked Reneau.

We caught up with Kunitskaya to discuss her preparation for her showdown with Reneau, what she thinks about the fight and much more.

UFC: Hi Yana, how’s it going? How have you been since we saw you last October?

YK: I feel very good and I had a very long camp because my fight was cancelled. I was kind of happy with this because I like the long camp. I’m ready to fight on Saturday.

UFC: What are some of the benefits of a long camp?

UFC: What does a Yana Kunitskaya fight look like? What is your “style” if you will?

YK: I think it depends on my opponent because if you see maybe my last five fights, they are all so different. In one fight I’m a striker and the next a wrestler because I’m trying to be well-rounded and ready for everything.

UFC: On Saturday you’ll be fight Marion Reneau. What are some of your thoughts on your opponent?

UFC: What makes you a difficult match-up for Reneau?

Kunitskaya takes on Reneau this Saturday live on ESPN+ on the UFC Wichita prelims. The prelims start at 5pm/2pm ETPT. If you haven’t already, sign-up for your free trail of ESPN+ here: https://plus.espn.com/ufc